After all, who knows what would happen if someone stumbled upon the Black Archives?

Magic is real, and hungry—trapped in ancient texts and artifacts, only a few who discover it survive to fight back. Detective Sal Brooks is a survivor. Freshly awake to just what dangers are lurking, she joins a Vatican-backed black-ops anti-magic squad: Team Three of the Societas Librorum Occultorum. Together they stand between humanity and magical apocalypse. Some call them the Bookburners. They don’t like the label.

Bookburners is presented by Serial Box. From a team of writers headed by Max Gladstone and including Mur Lafferty, Brian Francis Slattery, Andrea Phillips, and Margaret Dunlap, this collaborative epic urban fantasy will be your next obsession!

Read the first season for FREE at SerialBox.com!

The Vatican’s Secret Archives, aka Archivum Secretum Apostolicum Vaticanum, are subject to wild conspiracy theories, and for good reason. With a name like that, who wouldn’t speculate? Yet, as far as the general public knows, the Archives contain historical documents spanning at least 12 centuries, including original letters written by Michelangelo, documents relating to expenditure, correspondence, and even a entreaty written on birch bark by the Canadian Ojibwe tribe in 1887.

Little do they know, however, that behind the walls lie thousands of magical texts pertaining to the existence of magic and demons…

Naturally, many people have speculated that there must be secret documents amongst the 50+ miles of shelving in the Vatican’s Archives. Of course, no one is allowed to browse the Archives – they’re called Secret for a reason! – and must specifically ask to view a particular text. Only select scholars, academics, and journalists are allowed to enter the Archives, a rule which is highly unlikely to change any time soon…After all, who knows what would happen if someone stumbled upon the Black Archives?

Here are a list of some of our favorite conspiracy theories about the Secret Archives:

Some theorists also believe the Vatican may be hiding proof that Jesus did not exist. You’ve got to hand it to them, that would definitely be something the Catholic Church would want to hide.

2. EXTRATERRESTRIALS
Aliens, or evidence of alien life forms, such as extraterrestrial skulls! Not only that, but there’s rumors that the Archives contain evidence that the Pope is conspiring with aliens to implant us all with computer chips. How creepy. For more info, take a look at this video. 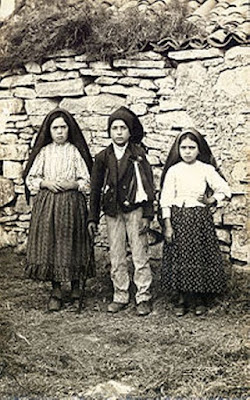 3. PREDICTED APOCALYPSE – AKA THE THREE SECRETS OF FATIMA
There is a great deal of evidence that the text of the the controversial Third Secret of Fátima is one of the many secret documents hidden in the Vatican’s Archives. In 1917, three Portuguese children received ominous and enigmatic prophecies and multiple visions of the Virgin Mary, one of which was witnessed by thousands of people. The Church’s suppression of the final Third Secret fueled rampant speculation about its contents, ranging from apostasy of the papacy to nuclear holocaust, to natural disasters ushering in the Apocalypse. The Vatican’s supposed “release” of this Secret in 2000 did little to quell our concerns, for obvious reasons.

4. PORNOGRAPHY
Yes, you read that correctly. Apparently, the Archives are home to the largest collection of pornography. This statement is confirmed not only by Copenhagen’s Museum Erotica, where visitors are routinely informed that the Vatican holds the largest collection of erotica in the world, but also in writings by noted feminist scholar Camille Paglia and National Review founder William F. Buckley, Jr.

5. THE ARCHIVES ARE CONTROLLED BY THE ILLUMINATI
Some people speculate that the Archives are controlled by the Illuminati. Those people are probably right, but not in the sense that celebrities like Beyonce have a hand in archival curation. Entertainers are too busy to work on these archives, obviously. Yet, after its medieval dissolution, the Illuminati slowly built itself up, electing members to go into the highest offices in the world. One of these offices includes the Vatican City, where many high figures, including the Archivists, are likely Illuminati members. 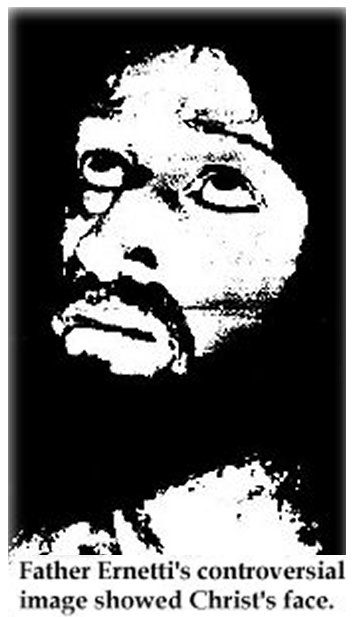 6. THE MISSING CHRONOVISOR
The Chronovisor is supposedly a machine that allows its users to view past and future events. The device is said to have been built by an Italian priest and scientist, Father Pellegrino Maria Ernetti, so he could record evidence of Christ’s crucifixion. Of course, as there is no record of the machine, it’s most likely resting place must be hidden somewhere in the Archives.

For more info, take a look at these videos:

GET THE FIRST Bookburners SEASON ON SERIAL BOX